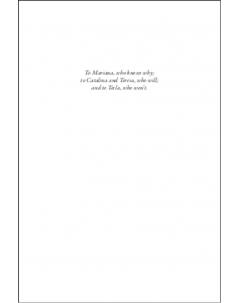 The Politics of privatisation and trade union mobilisation: The Electricity industry in the UK and Argentina

This book has two main objectives. On the one hand, it aims to explore, empirically, the relationships between privatisation and workers’ collectivism. On the other, it is intended as a test of the utility of mobilisation theory for such purposes. As to the former, the research focuses on the privatisation of the electricity supply industry (ESI) in two countries, the United Kingdom (UK) and Argentina, and more specifically, on how privatisation conditioned trade unions’ ability to act and how ESI unions have effectively responded to the privatisation challenge. As for the latter, due to differences in the national contexts, the comparative approach compels the analysis to pay attention to intermediate variables that influence the empirical manifestation of the categories of mobilisation theory; in turn, the scope of the study means to incorporate multiple levels of analysis, whereas most works have confined the theory to the micro-level. The research arose at a point of thematic convergence in the diverse scholarly literature. It comprised studies on the rationale and driving-forces behind the development of privatisation worldwide, and in particular about the privatisation programmes in the UK and in Argentina; the relationships between privatisation and organised labour; and lastly, the use of mobilisation theory in the field of labour studies. The forthcoming chapters review these strands in the literature, where appropriate. Still, a few introductory remarks are necessary to situate the research.